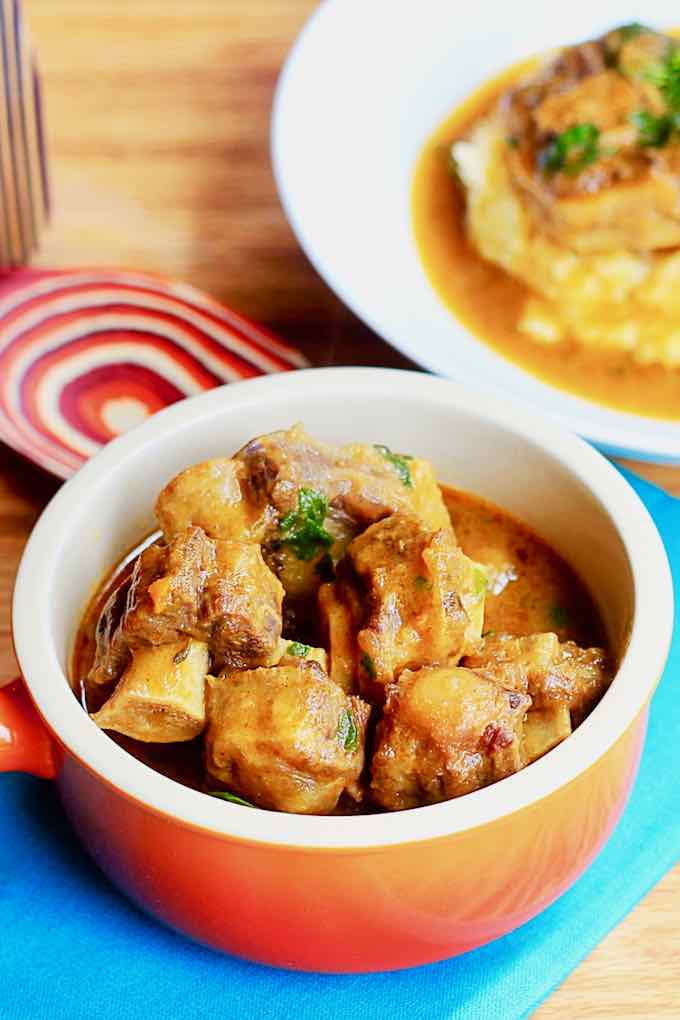 If you say oxtail to a person their first thought is likely to be “eww”, with visions of a sinewy tail in close proximation to something not pleasant. Not sexy food. If you say oxtail, or more precisely, rabo de toro, to a Spanish person, you are likely to witness salivation on another level.

Bull’s tail stew is one of the greatest and most unknown of Spanish dishes and it is an especially perfect dish to warm one’s cockles in the surprisingly fierce Madrid winter. Blue skies? Yes. Sub-zero temperatures? Also yes. A superior cold weather meat dish you will not find. Yet you will also find locals gobbling the stuff down in May during the capital’s San Isidro festival where six bulls kick the decidedly stubby bucket every day for the month.

The story of this dish has it coming across as possibly one of the most Spanish-sounding of all. It is as if the dish was created solely to sound like a cheap stereotype. Its history lies in Andalucía, that land of flamenco and white towns, eternal sunshine, and bullfighters.

Spanish bull tail stew (rabo de toro estofado) is one of Spain’s most typical stews dating back to Roman times. Traditionally made after the bull fights, this dish spread throughout the rest of Spain, and is especially popular in Madrid where bull fights are still popular among fans.

Many bars surrounding the Plaza de Toros (the bull ring) serve braised bull tail, although they are no longer able to use the tail of the just killed bull. Each restaurant has its own special recipe for Spanish bull tail stew, some using red wine, others opting for an Andalusian sherry.

Fighting a bull is not a Spanish activity. We can thank, or blame, depending on your stance, the Ancient Greeks and Romans for that. The Venationes, a type of entertainment in Roman amphitheaters involved the hunting and killing of wild animals. Human-versus-animal events, maybe for entertainment or maybe for punishment. Fighting animals for audiences is not new, but bullfighting specifically became popular and culturally embedded in France and Spain in the medieval period and continued to evolve from there.

Regardless of one’s opinions about the bullfight, the fighters themselves respect the bull and they aren’t about to waste it. Leather will be made from the hide and every bit of the beast will be eaten. Romans used to eat bull tail but the current dish seems to hail from Córdoba in the 16th century and was later modernized in the 19th.

Today, the majority of bull’s tails that are sold in the shops are in reality cow or ox; given that real fighting bull tails are a relative rarity and are, when attained, not cheap these days.

The difference between a bull and an ox is no science problem but let’s just elucidate the mystery and say that a bull is an animal used for breeding while an ox refers to the same animal, but castrated. They are both beef, but the main difference is the size of each animal. Oxen are usually bigger and stronger because they are used for work purposes and the obvious fact that a bull is always male. It was used in the old times mainly for agricultural purposes. Today, when cooking this recipe, one may use the tail from oxen, bulls or even cows to prepare a delicious meal. 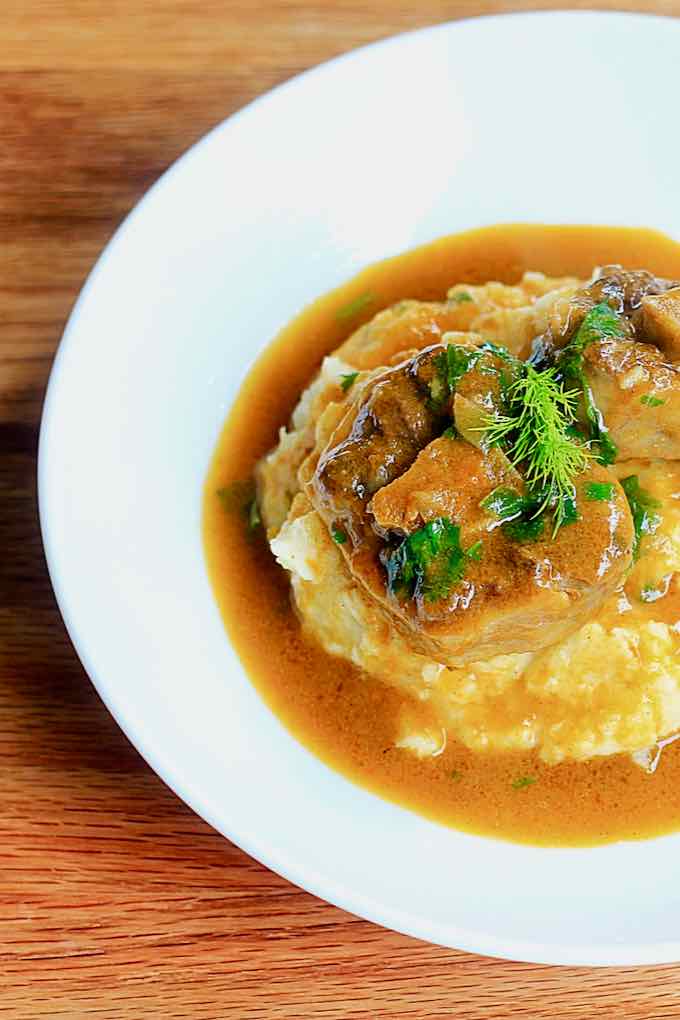 What is the origin of rabo de toro?

This is a typical dish from Cordoba, similar to a slow-cooked stew. Its tradition began around the 16th century when most women had to reinvent their cooking skills in order to cook for large parties. Since they were allowed to take the tails from the bulls killed in the corrida, this type of food became extremely popular.

Soon enough rabo de toro turned from the poor food into an elegant and aristocratic dish. Its secret lies in the mixture of spices that Spanish people use in order to give it a more aromatic taste.

Oxtail stews and soups have a long history all over the world dating back to the Roman Empire. One might stumble upon oxtail stews in China, in Sri Lanka where it is called ekor sop, and other parts of the world, cooked in so many various manners.

It is also very common to use the tails to make sancochos in countries such as Colombia, Ecuador and Venezuela. In the first two it is known as tail stew, while in the latter it is called tail soup.

It is interesting how many slow cooked dishes have risen above their station and become regional specialties. Boeuf bourguignon from Burgundy in France, osso bucco from northern Italy, tagine from Morocco, and beef rendang from Indonesia are all examples of dishes that began quite humbly and developed into tasteful sensations.

These are also dishes that generally taste better coming out of the kitchen of a skilled and experienced home cook than they do from a chef in a restaurant.

So what do these hearty dishes have in common besides big, earthy flavors? Mainly their slow cooking – and by this we mean many, many hours of slow cooking.

Bull tail needs to be braised (cooked slowly over a low heat) because it is extremely bony, fatty, and tough. But once it cooks long enough, it becomes so tender that it nearly dissolves in your mouth. It takes a lot of patience to cook rabo de toro, but if you wait long enough, the rewards are delicious. 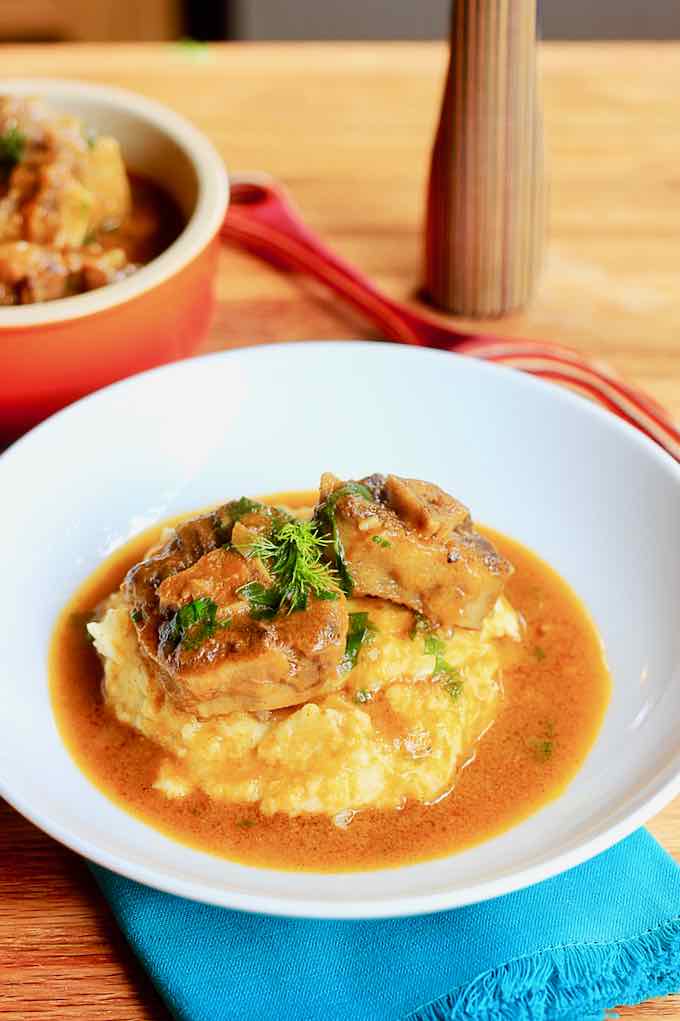 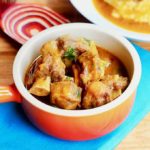 Rabo de toro is a Spanish oxtail stew that is slow cooked for delicious fall-off-the-bone meat that is infused with red wine, garlic, and thyme aromas. 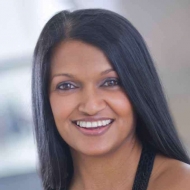