Last updated: August 2020
Details: 495 pages with 98 traditional and authentic recipes from the Middle East with beautiful illustrations and an introduction to all the fascinating local cuisines of the region.

Discover the traditional and authentic recipes of the Middle East, and the history behind these recipes.

The Middle East is a fascinating region with cuisines that are old as the world. Indeed, the Fertile Crescent, a region spanning modern-day Iraq, Syria, Lebanon, Israel, Jordan, Egypt, as well as parts of Turkey and Iran, is one of the cradles of civilization.

At the crossroad of Asia, Africa and Europe, the region has connected trade routes between empires on the Silk Road. Along this route, various ingredients and spices were traded, that influenced and transformed the cuisines of the region.

The first section discusses in detail the cuisines of these countries and takes you on a culinary tour of the most popular appetizers, soups, salads, main courses, desserts, beverages, cheeses, or breads that make each cuisine so unique.

You will then be transported to the various countries and areas of the Middle East to discover 98 traditional recipes that are some of the most popular of this fascinating region.

The “Traditional Cuisine of the Middle East” eBook by 196 flavors was designed to offer curious foodies easy access to traditional Middle Eastern recipes that do not compromise with authenticity. Each recipe was tested and validated by our team of contributors and culinary experts so that you can travel from the comfort of your kitchen.

So, join us in this culinary tour of the Middle East, and fasten your seat belt!

How will this eBook help you?

You will discover hidden treasures of Middle Eastern cuisine, with flavors and combination of flavors that you may not recognize.

You will rediscover familiar recipes that have now become mainstream, such as hummus, shawarma, or tabbouleh

For each recipe, you will learn about the history behind the creation of the dish, but also sometimes the history behind some of the key ingredients and spices, that have become staples of the Middle Eastern diets, including eggplant, lentils, or grape leaves for example.

You will discover unique Middle Eastern ingredients and spices such as mahlab, Arabic gum (mastic), sumac, or limoo amani (dried limes), and how to properly use them.

All the recipes are organized by course, so this eBook is a very easy-to-use practical and comprehensive guide to the most representative recipes of the Middle Eastern region, to you can organize your next theme feast, and impress your family and friends with your knowledge about those dishes

The eBook is complemented with photos for each recipe, as well as beautiful illustrations throughout the book, that will make you want to devour it again and again. 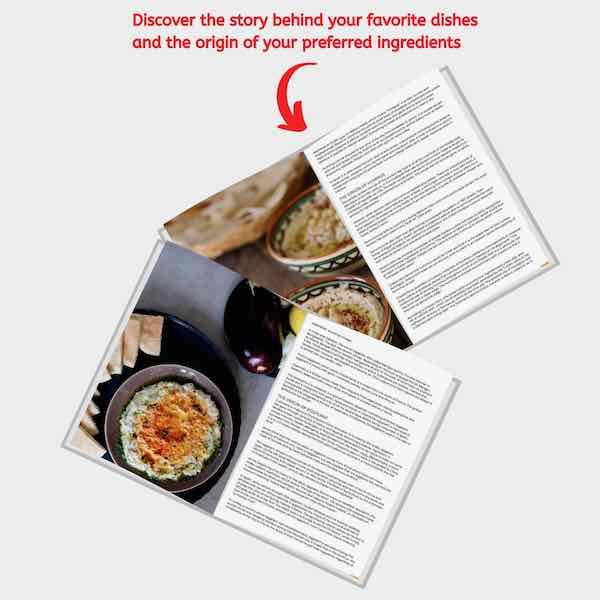 "A huge thank you to Vera, Mike and their team who have combined their respective talents to take us around the world with original dishes and Arabic accents. I particularly appreciated the conciseness of the recipes, and the explanations for each of them. A great way to have lunch or dinner in a cultural and intelligent manner since you can taste delicious recipes while understanding their origin and their raison d'être at the same time. Get you forks ready. Get set. Go!" - Caroline 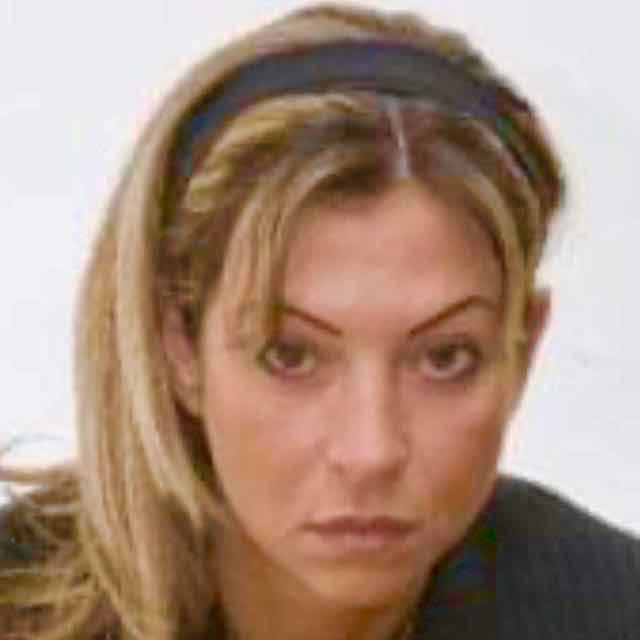 What makes this eBook different?

This eBook is an extensive compilation of the most popular and representative recipes and flavors of the Middle East, but it also focuses on the history behind those recipes, their evolution, as well as the origin of the ingredients that compose those traditional recipes.

What makes 196 flavors an expert in Middle Eastern cuisine?

The 196 flavors team has spent countless hours sourcing, researching and writing those recipes to ensure those are the most authentic and traditional versions of them. Also, the majority of them have been validated by the team of local culinary experts who offer authority and credibility to the 196 flavors` project.

What is the difference between this eBook and the information on this site?

While all the recipes available in this eBook are also available on the site, they have all been formatted to be easily accessible and readable in a well-organized pdf format. Also, the comprehensive introductions on each of the cuisines of the different countries of the Middle East are currently only available in the eBook. Also, the recipes and stories are all beautifully illustrated to make this affordable eBook a visually appealing and fun to read guide.

Is this eBook available in print?

No, it is only available as an ebook in a pdf format that can be read on any device, including smartphone, tablet or desktop. Once you complete your purchase, we will instantly email you a link to download your eBook.

If I have any questions or concerns, can I contact you?

Of course! You can contact us anytime via our contact form on our website. You can also join our Facebook community to meet, discuss, ask questions and collaborate with all the 196 flavors' fans, as well as our experts and contributors.

How frequently is this eBook updated?

This eBook will be updated regularly, at least once a year, with new recipes and stories.You will always have access to the latest edition, at no extra charge. 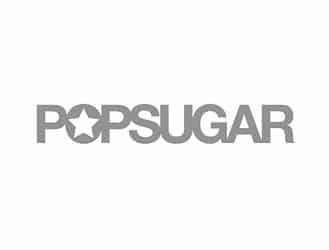 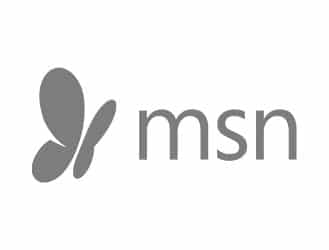 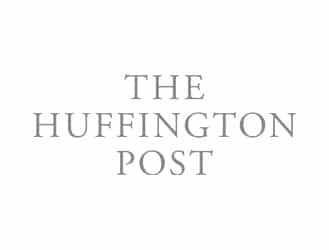 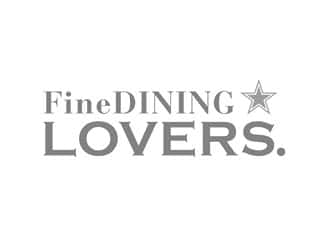 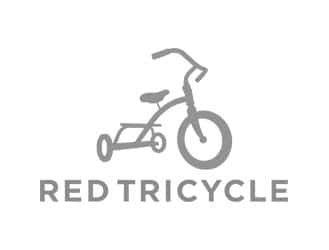