Erica Dinho is the culinary expert for Colombian cuisine on 196 flavors.

Erica was born and raised in Medellin, Colombia, and now lives in the northeastern United States with her family. Having a desire to stay connected with her culture and food, Erica created in 2009 My Colombian Recipes, a food blog in English and Spanish consisting of Colombian recipes and many other great tasting Latin American dishes. Erica’s hope and goal is that people from other countries discover Colombian food and learn more of its rich culture and traditions.

Some of Erica’s recipes have also been mentioned in Latina Magazine, The New York Times, Fox News, The Huffington Post, Women’s Day magazine and iVillage, to name few. She is a contributor for The Latin Kitchen, Parade Magazine and Que Rica Vida.

I was born and raised in Medellin, Colombia, and now live in the northeastern United States with my family. Having a desire to stay connected with my culture and food, in 2009, I created My Colombian Recipes, a recipe blog consisting of Colombian recipes and many other great tasting Latin American dishes. My hope and goal is that people from other countries discover Colombian food and learn more of its rich culture and traditions.

I learned to cook from my mom but mostly from my maternal grandmother, who was an amazing traditional Colombian cook. I never saw either of them cooking from a recipe. They made dinner from whatever ingredients they found in the kitchen. I am not a professional chef however. My educational background is in Tourism and Hotel Management and Marketing. While in tourism administration school, as a part of my guidance class, I had the opportunity to travel to different cities and towns in Colombia, visiting restaurants and experiencing street food. I’ve also read a lot of books about Colombian cuisine over the years. 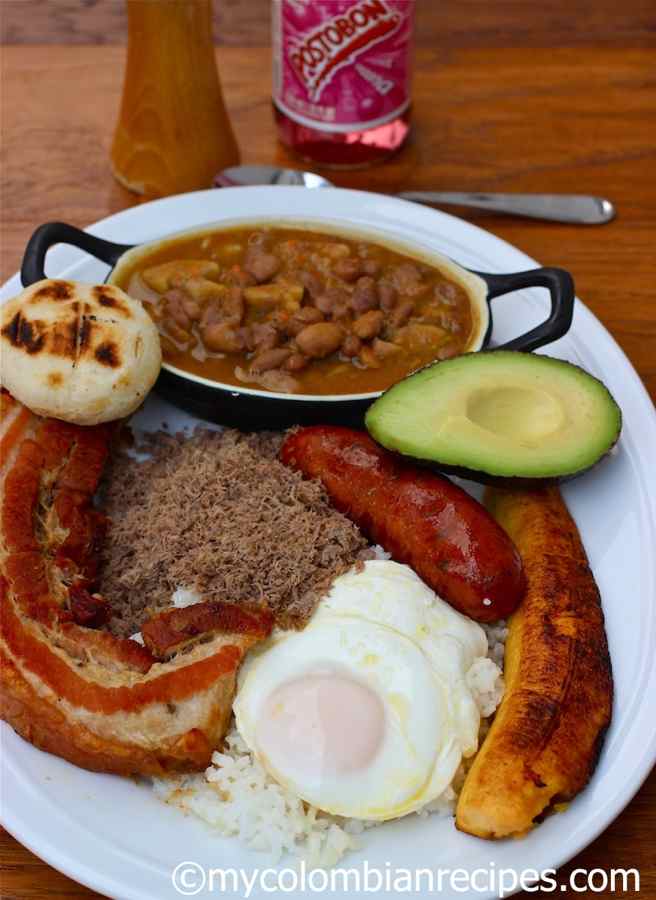 What makes Colombian cuisine unique? What differentiates it from other cuisines?

Colombian Cuisine varies depending on the different regions of the country. Colombian dishes are comforting, rich and full of flavor. You will find a lot of seafood and green plantain dishes in the coastal regions and more beef, pork and chicken dishes in the rest of the country. It doesn’t mean that you won’t find seafood in Antioquia or meat dishes in Cartagena, it just means that there are a lot of specialty traditional dishes in each region. But you can find the most traditional Colombian dishes anywhere in the country.

What is your favorite Colombian recipe or the most unusual dish of the country?

Bandeja Paisa is my favorite Colombian dish. This amazing meal originated the Andean region of the country where the people are called “Paisas” and the area where I was born and raised. Traditionally, Bandeja Paisa includes beans, white rice, chicharrón, carne en polvo, chorizo, fried egg, ripe plantain, avocado and arepa, but you can substitute the powdered beef for grilled beef or pork. 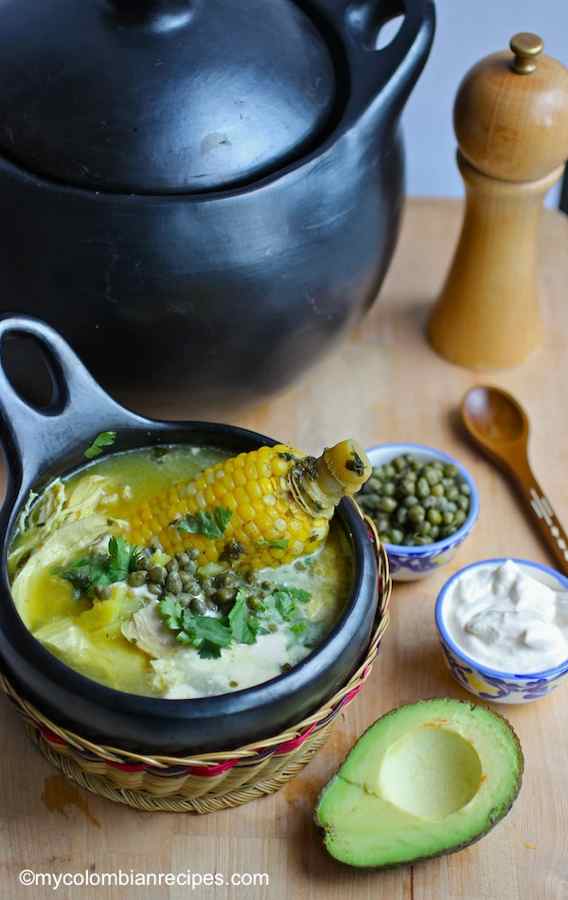 Which place would you recommend to visit in Colombia?

The first place I would suggest is Medellín, the city in which I was born and raised. It is located in the Andean zone of the country and is the capital of the state of Antioquia. Medellin is one of Colombia’s most important and influential cities due to its beauty, population and economy. The city is famous for its mountains, which surround the city and its year-round semi-tropical climate. The days are warm and the nights cool. The year-round spring weather is the reason Medellin is called “the city of the eternal spring” or “la ciudad de la eternal primavera”.
I would also suggest visiting Cartagena, which is located in the Caribbean region of Colombia. It is a beautiful city full of history, culture and colonial architecture and is the most popular tourist destination in Colombia. It boasts beautiful beaches, great hotels, an average temperature of around 80°F and most importantly, the food is fantastic!

What are the main difficulties in Colombian Cuisine?

I don’t find many difficulties in cooking traditional Colombian food. It can however be challenging to find some traditional ingredients if you don’t live in Colombia.

What would you suggest if you had to prepare a complete Colombian Menu: starter, main course and dessert. 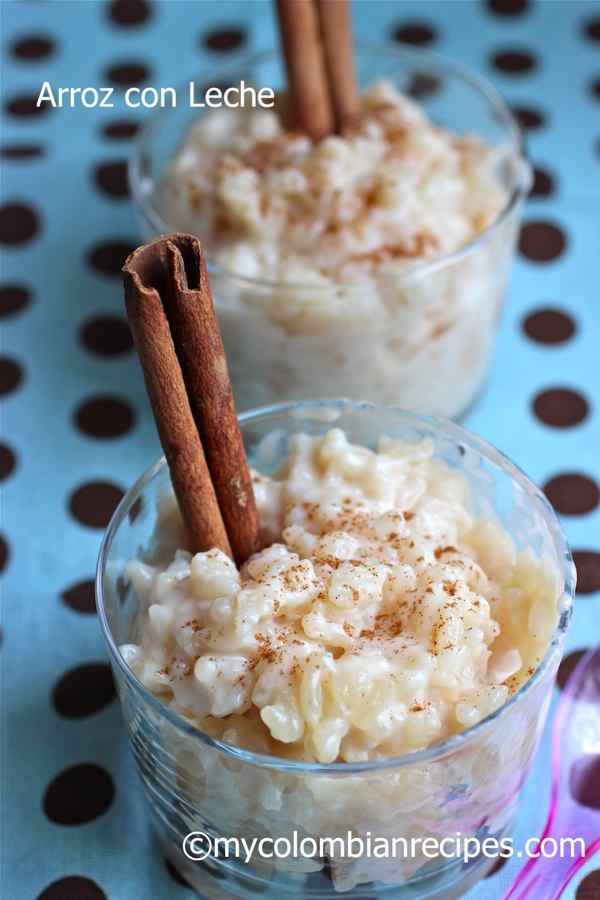 Erica was born and raised in Medellin, Colombia, and now lives in the northeastern United States with her family. In 2009, after a desire to stay connected with her culture and food, Erica created My Colombian Recipes, a food blog in English and Spanish consisting of Colombian recipes and many other great tasting Latin American dishes.