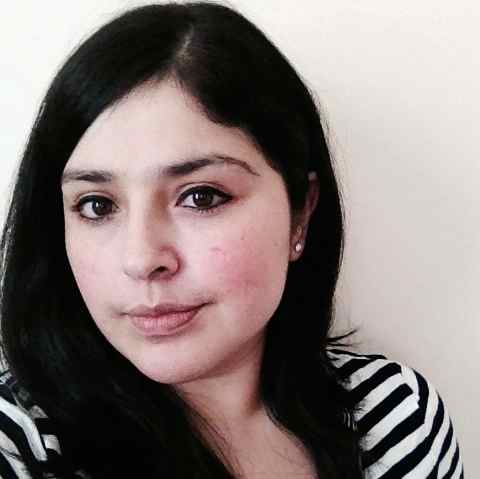 Carolina is the culinary expert for Chilean cuisine on 196 flavors.

Carolina Rojas is a Chilean cook, native of Valparaiso, Chile. She currently resides in Atlanta, GA with her husband and two young children. In 2006, she created the bilingual (Spanish/English) cooking blog Mi Diario de Cocina, which was originally intended mostly for her friends and family. However, this blog began to attract a larger audience of people interested in Chilean cuisine. Although you can also find international recipes on the blog, there is a section devoted to Chilean recipes, where you can learn more about the traditions of this cuisine. Carolina works with different brands in the development of new recipes, and is also an ambassador for two food brands.

I was born in Valparaiso, Chile. After working several years in Chile, I came to the United States to live with my husband at the end of his Ph.D. studies. We ended up living here in Atlanta, GA to date. It was during this period that my blog was born. I never imagined that in the future, this could be my main job and also the best channel for promoting Chilean cuisine.

I currently work with different brands in creating new recipes, as well as being an ambassador for a supermarket chain and a food brand.

Tell us more about your knowledge and experience when it comes to Chilean cuisine.

My interest in cooking started during my childhood, and my inspiration has always been my mother. I studied “Hotel and Restaurant Management”, with a major in Gastronomy. Currently, my job is my food blog, after initially feeling the need to maintain our traditions more active, which is when I came up with the idea of the blog, in a time when such channels were not as well-known as today. I have participated in many workshops to perfect myself, including some at Le Cordon Blue cooking school. I try to stay at the forefront of cooking in general.

However, my interest in promoting Chilean cuisine internationally is constant. Now, as a professional blogger, I also participate in local culinary events, in order to further share Chilean cuisine away from my home country. But every time we have the opportunity, we travel to Chile with my family, and those are the occasions when I try to learn about the latest trends, gastronomically speaking. It is also the perfect time to visit some restaurants.

What makes Chilean cuisine unique? What differentiates it from other cuisines?

We have local ingredients, and our weather is very cooperative. Our national territory is so long that it offers a variety of different products, and what happens is that these are not very well known, even within Chile itself. What is usually referred as “traditional” are actually different recipes variations from many Latin American countries, because the most popular ones are legacies of Spain and Italy.

However, there are many homemade dishes that most of us grew up with, and those are the most sought after in my blog. Chilean cuisine is relatively simple. It just features special flavors. Each region of my country has its own featured dishes, as well as a wide range of homemade cakes and desserts. 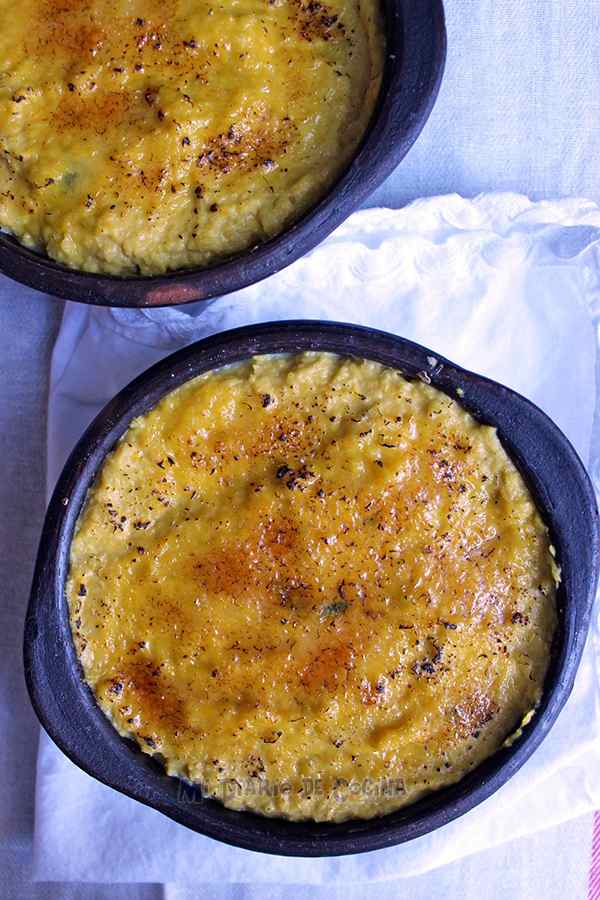 What is your favorite Chilean recipe or the most unusual dish of the country?

When you are away from Chile, there are several dishes that one misses. I think by far the most popular are the pastel de choclo (corn cake) and empanadas de pino (meat empanadas), the latter accompanied by a classic pebre (a type of sauce). Perhaps these are the meals that are mainly cooked in September, which is when we have our Independence Day celebration. As for sweet foods, we have our popular mote con huesillos (cooked barley with dried peaches in their sauce) and the beloved thousand-layer cake with dulce de leche. 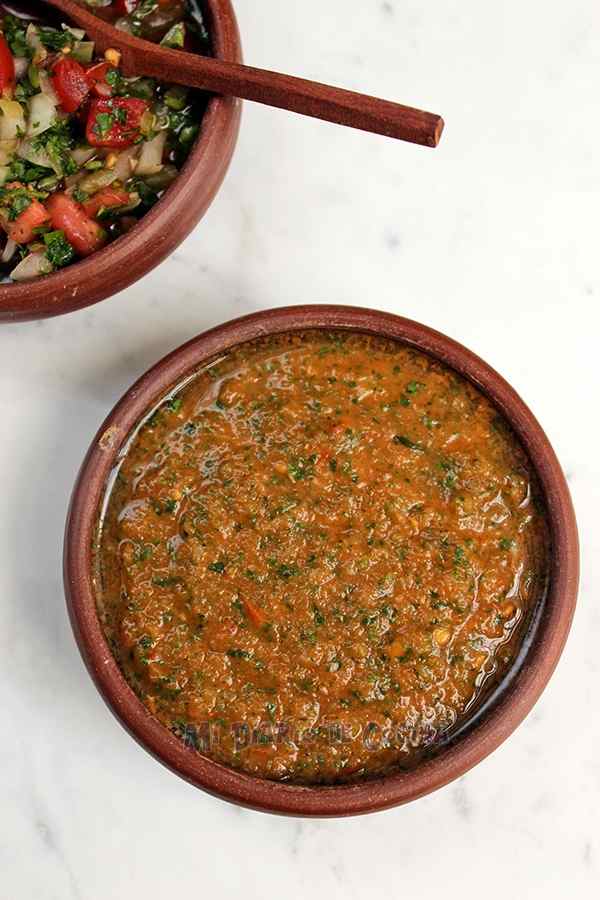 I love Chilean cuisine, yet I feel a special attraction for Italian and French cuisines.

Which place would you recommend to visit in Chile?

In Santiago, there are several good restaurants, and the cuisine has revolutionized the Chilean market for quite some time already. There are key stands in La Vega, a popular farmers market where one can enjoy homemade Chilean dishes. I also recommended the new Fuente Las Cabras restaurant, which specializes in Chilean cuisine. Another very popular restaurant is Liguria, which has a good menu of Chilean wines and drinks, in addition to its tasty dishes. If you go to Chile, visiting what’s referred as to the “South” of the country should be a must. The landscapes and culinary delights make the South so special and unforgettable.

What are the main difficulties in Chilean cuisine?

I don’t feel there are major difficulties if you are in Chile. But if abroad, the challenge is perhaps to find the same fresh seafood ingredients that the Chilean coast provides. For the rest of homemade recipes in general, it’s relatively easy to find most of the ingredients, and even find replacements that work well. 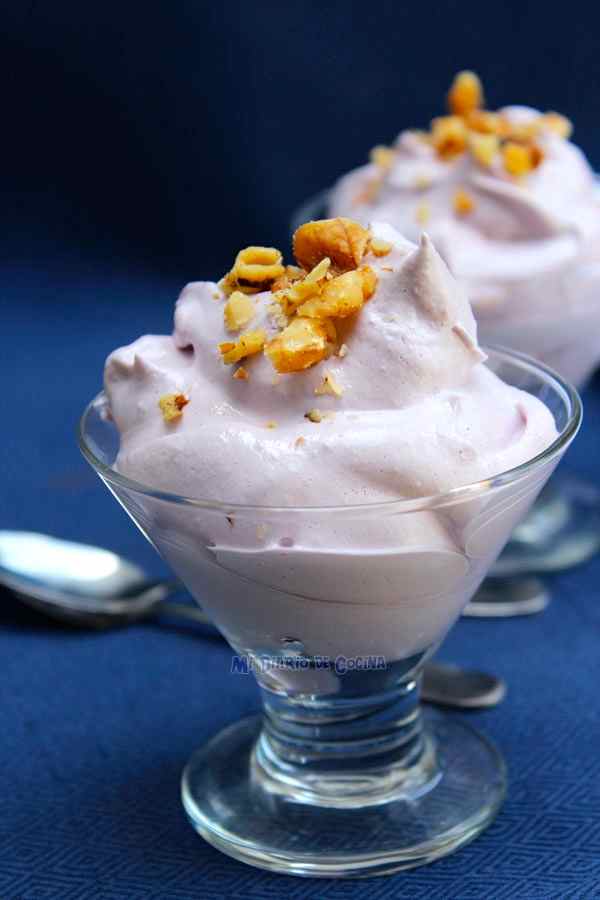 What would you suggest if you had to prepare a complete Chilean menu: starter, main course, dessert? 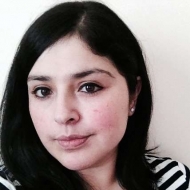