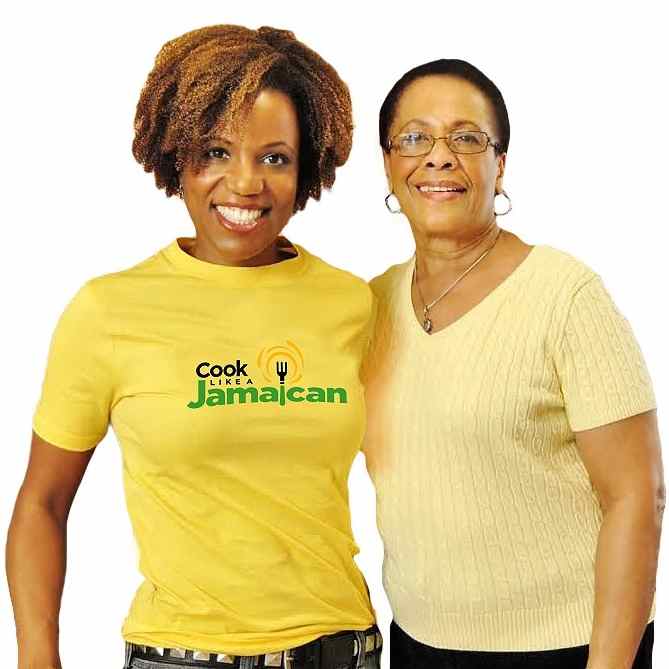 Angela and Fay are the culinary experts for Jamaican cuisine on 196 flavors.

Angela Lawrence considers herself a “foodie” who feels lucky to live in Toronto, a multicultural city that offers every cuisine imaginable. She is a communications executive with years of experience as a brand strategist and magazine editor, including leading custom magazines for Kraft Foods and the Home Depot. With Cook Like a Jamaican, she is excited to be building a website that brings together her love of family, food, writing and photography!

Both my parents were born in Kingston, Jamaica and emigrated to Great Britain to further their education. They later moved to Canada where they raised their family and are now retired. We all still live in Toronto, which is a very multicultural city with a large Caribbean community. I’m a foodie who loves to eat out and will try just about any food, however my favourite comfort food is my mom’s home-style Jamaican cooking, of course. I was a magazine editor for many years and then became a brand strategist working in marketing and advertising. Today I work for a restaurant group as a member of the senior leadership team. I am excited to be leading the development of a soon to launch Jamaican restaurant in Toronto called Chubby’s Jamaican Kitchen.

Tell us more about your knowledge and experience when it comes to Jamaican cuisine.

Growing up I loved Jamaican food. My mother taught my sisters and me how to bake and cook from a young age, but not Jamaican dishes. Those were her domain. After we grew up and started our own families, we would run to our parents’ house whenever my mother would cook one of our favorite dishes like oxtail stew. A few years ago, my mother offered to teach us how to make Jamaican dishes once a month. I videotaped the first lesson so I didn’t have to write it down. In 2012, I thought why not start a blog as a way to document my mother’s recipes for our family. I launched Cook Like a Jamaican using the first few videos I had made a few years earlier. Today, we have a large following and it’s great to see how much my mother is helping people. She’s not just teaching us anymore, she’s teaching the world! 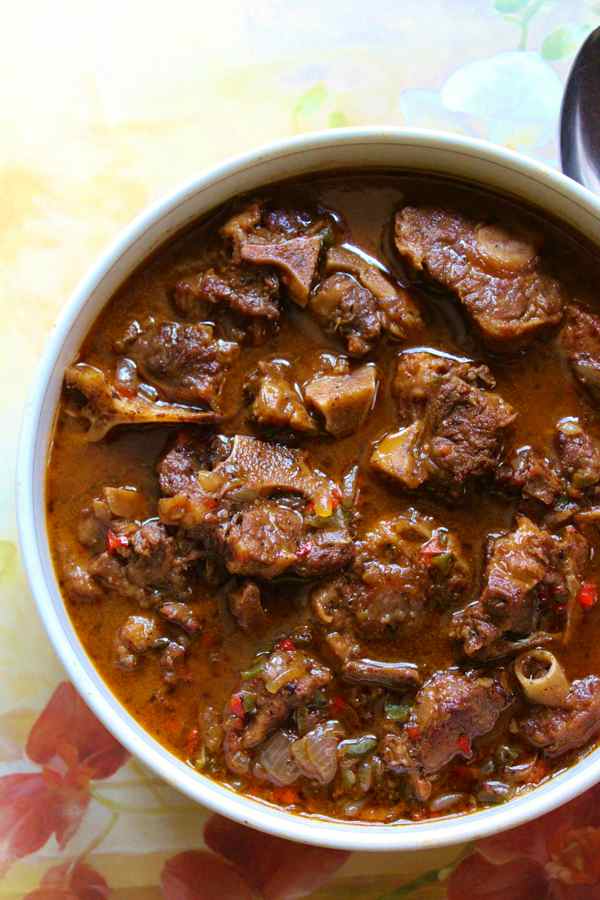 What other cuisines do you like or influence your cuisine?
Jamaican food has so many influences including African, British, Spanish, Indian, Chinese. It’s really the best of all these cuisines. However, because of British rule, a lot of their dishes like bread pudding and roast beef are very much a part of traditional Jamaican cooking. Even our traditional Christmas rum cake is just a version of English plum pudding. But because my mother lived in Jamaica, Britain and now Canada, she loves to cook a variety of food not just Jamaican. I remember her making pepperoni pizza, including the dough, from scratch, when I was young. It was such a treat. We’d also love when she’d make roast beef with Yorkshire pudding! And every Sunday, my mother would bake a dessert. We loved the Jamaican sweets like pineapple upside down cake and sweet potato pudding, but her Chelsea sticky buns were to die for, too! 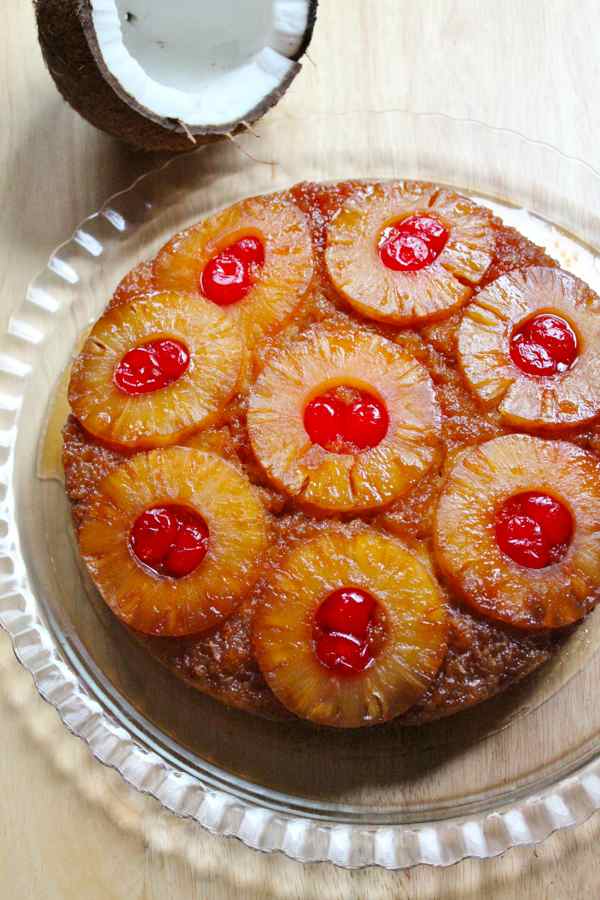 Which place would you recommend to visit in Jamaica?

In 2015, my mother and I travelled around the entire coast of Jamaica. We visited all the best parts of the island and fell in love with Port Antonio, which was Jamaica’s original tourist destination. Because it no longer has a bustling port and gets fewer days of sun than Montego Bay, Ocho Rios and Negril, it has lost its crown. However, it is exceptionally lush and beautiful and a quieter place to visit on the island. The region is also home to Boston Bay said to be the birthplace of Jerk cooking in Jamaica. As we travelled the island, we took many videos of the places we visited that you can find on our Cook Like a Jamaican website and YouTube channel.

What Jamaican chef is a reference for you?

My mother is my influence and she would say her mother and grandmother were hers. I’m lucky to come for a line of wonderful home cooks.

What are the main difficulties in Jamaican cuisine?

Many Jamaican dishes take a long time to cook. However, my mother’s recipes are often much quicker to make than people expect. She loves shortcuts to wonderful flavor. Also, depending on where you live in the world, some Jamaican ingredients aren’t easy to find. We live in a city where we can find everything. There is such a large international community here that in the large supermarket chains, we can find most of the tropical vegetables and fruits that we need, not just in specialty shops. 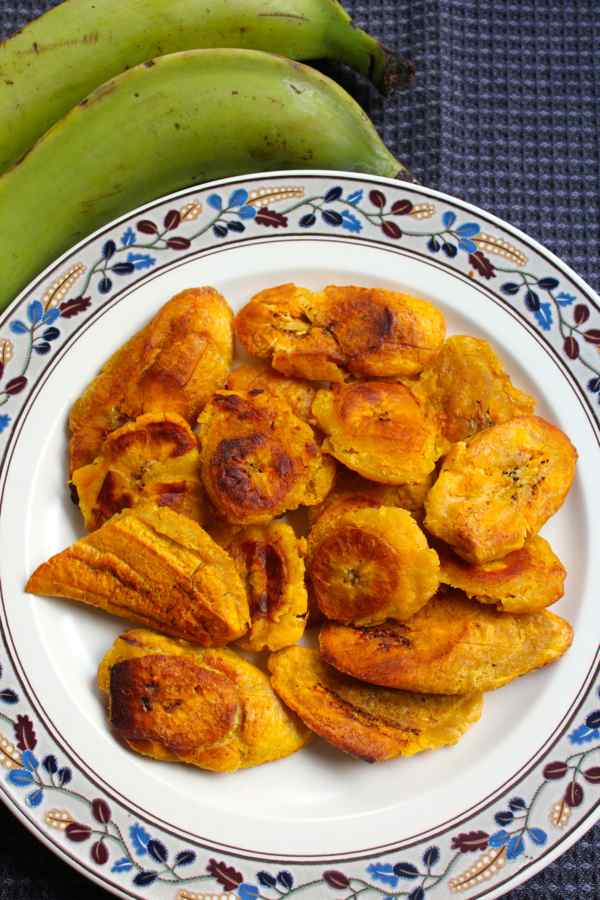 What would you suggest if you had to prepare a complete Jamaican menu: starter, main course, and dessert?

You are probably expecting me to say jerk chicken, right? Well, I would suggest something different. When my mother was growing up, jerk pork and chicken were street food. Not something average people made at home. She certainly never made it when I was growing up. Instead, I would suggest oxtail stew, rice and peas, fried plantain, a fresh green salad to start, and cornmeal pudding for dessert. 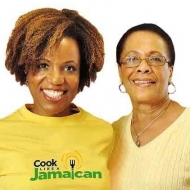 Angela Lawrence considers herself a “foodie” who feels lucky to live in Toronto, a multicultural city that offers every cuisine imaginable. With Cook Like a Jamaican, she is excited to be building a website that brings together her love of family, food, writing and photography!