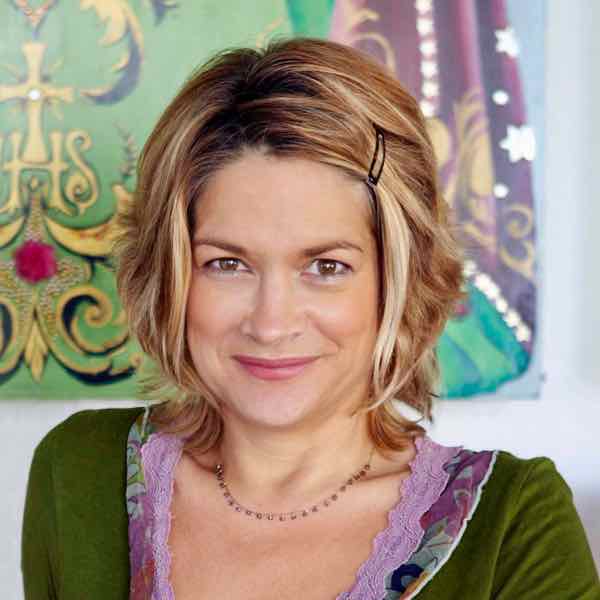 Justine Drake is the new culinary expert in South African cuisine for 196 flavors.

Tell us about your knowledge and experience when it comes to South African cuisine.
I have worked in the food media industry for about 28 years – in magazines, television and books. one of the shows I did for the BBC many years ago was called Just in Africa which required extensive research into the food of the South African rainbow nation which is made up of a melting pot of cultures… from the French Huguenots and Malaysian slaves to the British colonialists and Italians who built many of our roads. Add to that the Dutch influence, the black African and Khoi San food culture of living off the land and your have one hell of a diverse offering.

What is your favorite South African recipe or the most unusual dish of the country?
Traditional African food can be a little weird for Westerners – we have walkie talkies which are boiled or barbecued chicken feet and heads, served with a spiced salt or whole sheep’s head cooked over the coals (very smelly) and called Smileys because of the lips that curl back during cooking and expose the teeth – not for everyone! 🙂 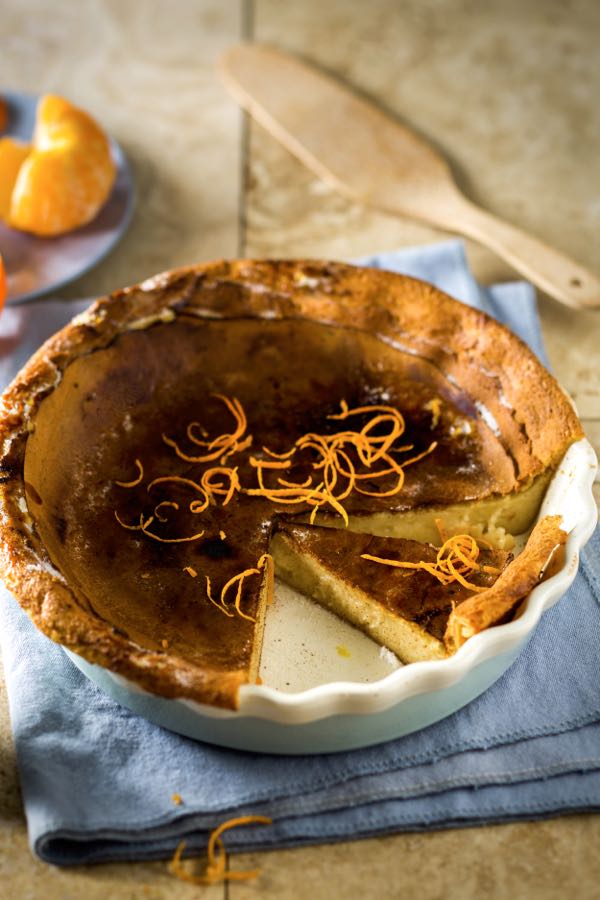 What other cuisines do you like or influence your cooking?
I adore Asian food – the layers of flavours that perfectly combine salty, sweet, sour, bitter and spice and still end up tasting fresh and perfectly nuanced.

What place would you recommend to visit in South Africa?
If food, wine and restaurants are your thing, then the Cape is a must… from foraging for heritage coastal plants and seafood in Paternoster and sipping delicious wines in a host of gobsmackingly beautiful vineyards to eating off the menus of the some of the world’s top 100 restaurants – the Cape has it all. Hang out with the rich and famous (and beautiful) on the Camps Bay Beach strip, watch whales in Hermanus or sip on fynbos infused craft gin. The list is endless and so is the beauty. 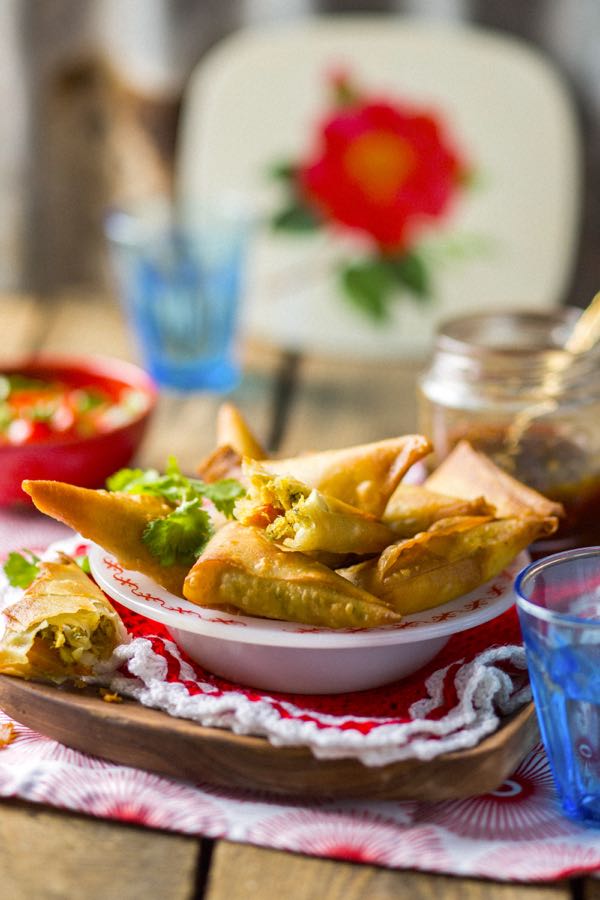 Beside your mother or grandmother, is there any chef from South Africa (or beyond) who is a reference for you?
I am a cook, not a chef, and I tend to focus on home-cooked, modern family food but Margot Janse – who has long been listed as one of the world’s top chefs – effortlessly blends local heritage ingredients with innovative global food that has even the most jaded diners agog but she still has an inspiringly humble attitude and champions feeding the disadvantaged school children daily.

What are the main difficulties in South African cuisine?
I don’t think there are any difficulties or not any that spring to mind. 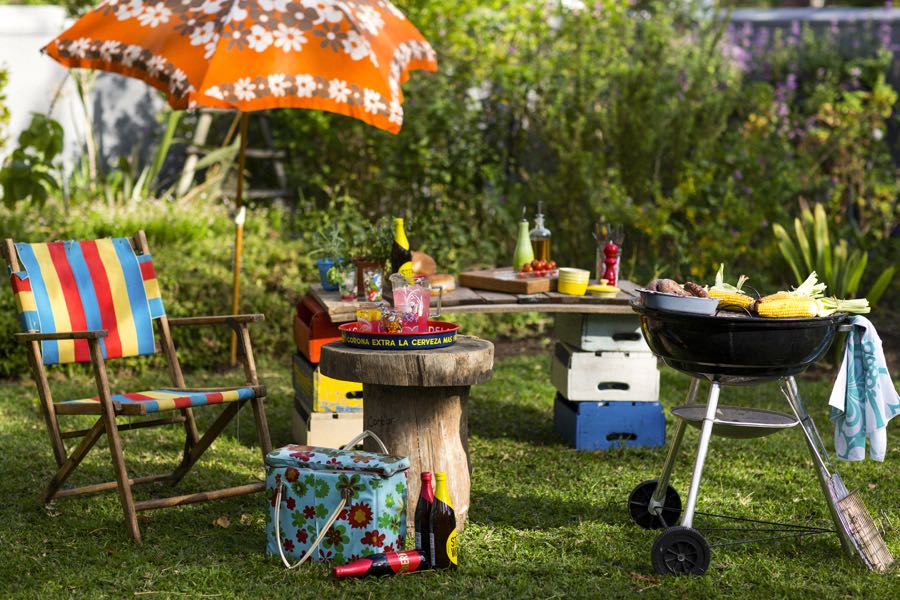 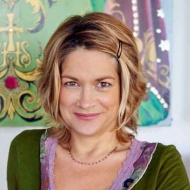 Justine has worked in the food media industry for about 28 years – in magazines, television and books, including TV shows on BBC called "Just in Africa" and "Just cooking".